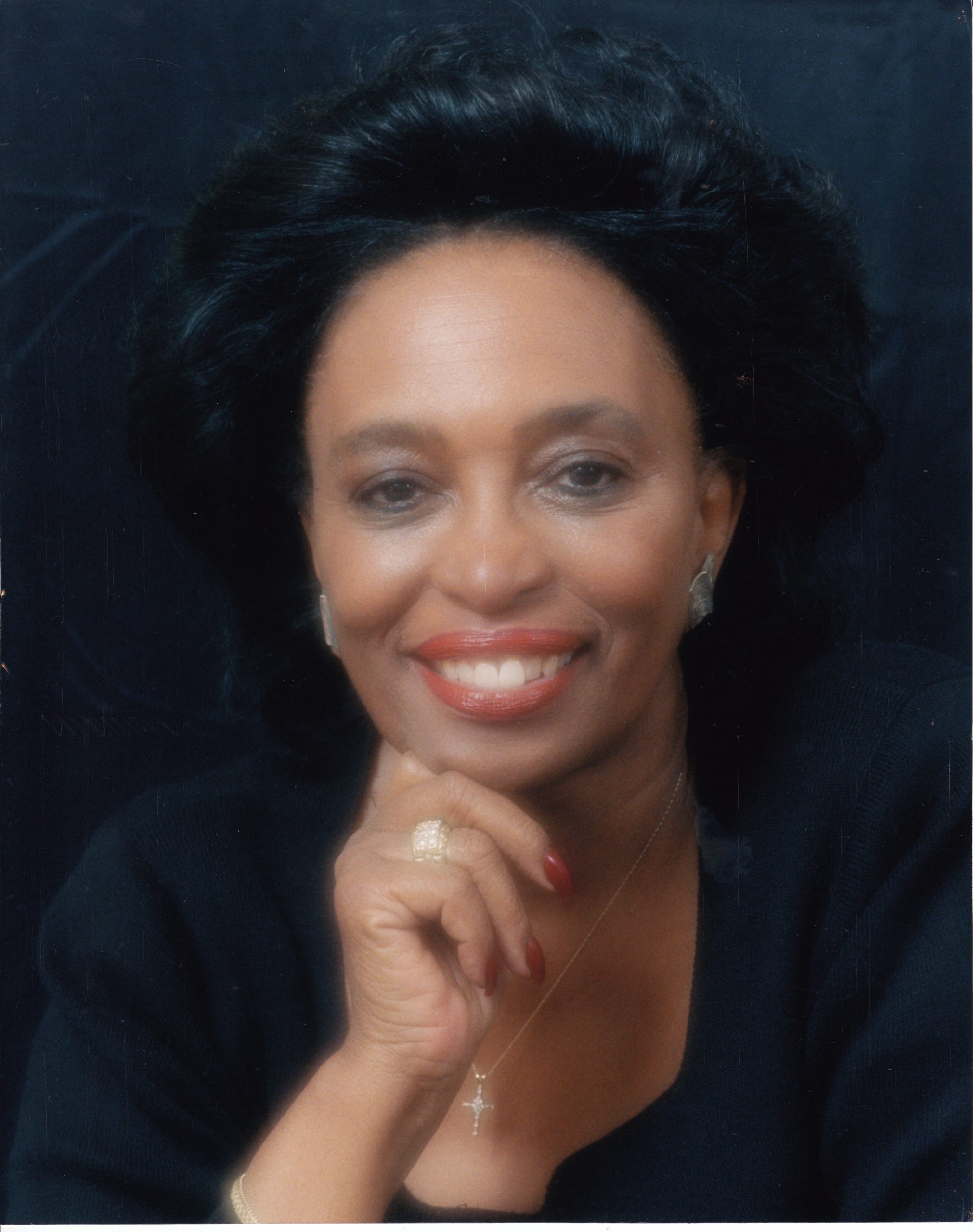 Leatrice A. Braxton transitioned from this life on Sunday August 23, 2020 at the Seven Hills Health & Rehab Center in Seven Hills, Ohio.

Leatrice was born on February 10, 1936 in Philadelphia, Pa. She also went by Lee.

Leatrice was adopted into the Johnson family home with four other girls who became here close sisters Mary, Gerry, Betty and Karen.

She joined Grace Baptist Church at age 15 and attended Sunday school, sang in the choir, the Young Adult Usher Board and later became the church secretary.

After graduating high school at age 19 she married Julian B. Hill they had 4 children Melody, Julian, Vincent and Brian.

She later obtained a job at O.I.C. (Opportunity Industrial Center of Philadelphia.). Leatrice raised 4 successful children on her own.

Leatrice went back to school for her Bachelor and Master’s degree in Social work Administration at Temple University in Philadelphia.

Leatrice became the Project Director of Comprehensive Health Program whose objective was to provide in-patient treatment to Drug and Alcoholic clients.

In 1984 Leatrice moved to Hollywood, California she started a job at Security Pacific Bank. But needing a more challenging career, she attended UCLA and obtained a Certificate in Personnel Training. This helped her secure a new job as Benefits Administrator for Fredrick’s of Hollywood where she would stay for 13 years.

She was a member of West Angeles Church for 23 years and loved the Elder Brooks Sunday School Class. She said “The most wonderful thing about them is they never leave you”. When you need them, they are there.

In 2017 she left California and moved back to the Philadelphia area for 2 years. Then is 2019 her oldest son Julian convinced her to move to the Cleveland area. She became a member of Antioch Baptist Church in Cleveland on Sunday September 8, 2019 Leatrice loved her new Church Family and Sunday schoolmembers.

Leatrice was preceded in death by ex-husband Julian B. Hill and youngest son Brian Hill

Trust in the LORD with all your heart and lean not on your own understanding; in all your ways submit to him, and he will make your paths straight.